Coal has been an integral part of the growth of American industry, but the last few decades have revealed the environmental impact of our reliance on coal. While coal-burning power plants are on the decline, there are still roughly 600 power plants providing 25% of our electric generating capacity.

At Mountain Power Solutions, we understand that any large-scale shift in our energy grid will take a well-planned transition period. But a part of that transition is understanding the potential impact of our actions – on both humans and the environment.

While technological advances have reduced the negative environmental impact of coal-burning power plants, they still are a large contributor to global pollution. A single 500-megawatt power plant can produce over 3 million tons per year of CO2. Carbon dioxide is one of the main greenhouse gasses and a direct contributor to climate change.

Beyond CO2 production, coal burning also produces Sulphur dioxide and nitrogen oxides. Both of which contribute to smog and acid rain. And enough mercury to produce over 50% of human-caused mercury pollution.

Coal-burning power plants don’t just affect our environment, they also have a direct impact on us as humans. The primary way is through particle emissions. Fine particle emissions include carbon dust, ammonia, nitrates, and sodium chloride. These tiny particles get in the air and are breathed into our lungs – causing a wide range of health issues.

There is also the issue of mercury – it doesn’t just impact our environment. It also causes mercury poisoning, especially in babies and infants. Mercury poisoning causes damage to the nervous systems and can result in blindness, seizures, and development issues.

While we are thankful for the industrial and economic benefits that coal has provided, we also think it is time to start looking toward the future. We believe that solar power is an essential part of our energy future – as it provides clean and renewable energy.

Especially here in Western Colorado and Eastern Utah – where we get so many gorgeous, sunny days every year. And advances in technology have made solar power easier to achieve than ever. From lower prices to the production ability to go off-grid, solar power provides energy that has a significantly smaller footprint.

Looking Toward the Future

No one can say what the future holds, but we hope that it looks a bit greener than where we stand now. That future will probably feature a mix of energy sources – from natural gas to nuclear to wind and solar.

There is no clear-cut answer to our energy needs, but we are excited about the possibilities on the horizon. We’re committed to seeing the growth of off-grid solar – both regionally and across the globe. If you are interested in seeing how solar power can be a part of your future, then contact us today. 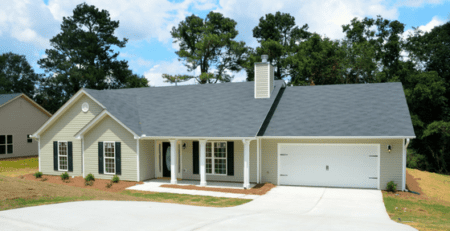 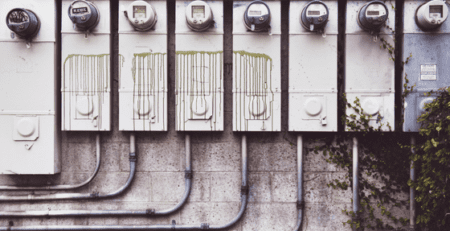 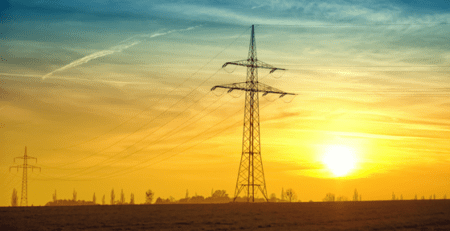 Like so much of the modern world, the energy landscape in... read more 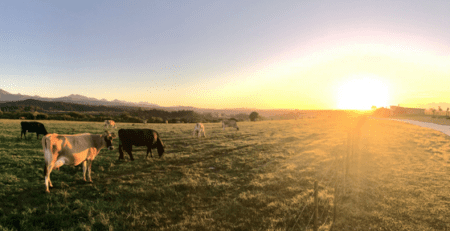